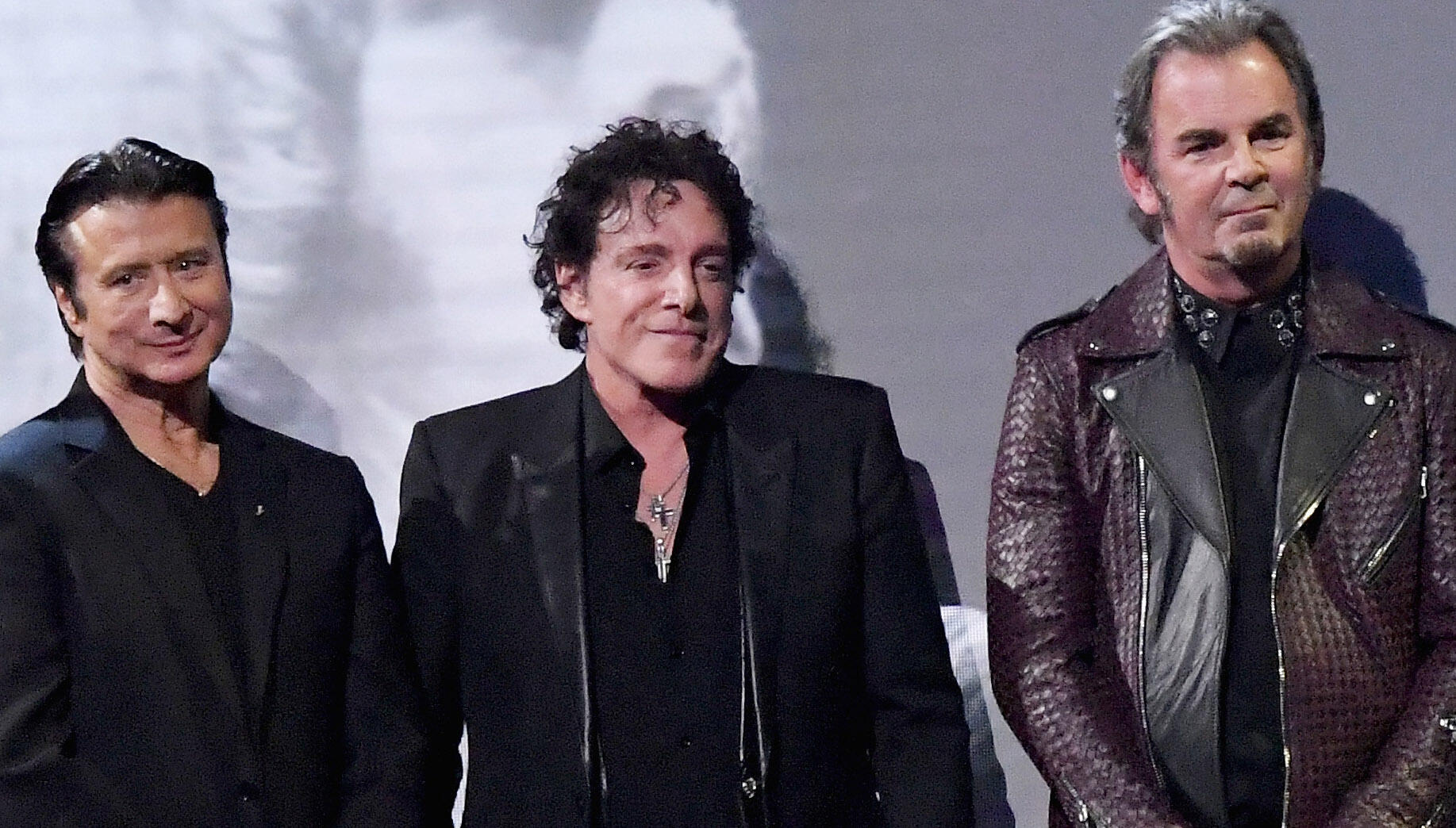 Journey back with “Open Arms”

Apparently Steve Perry doesn’t want Journey to go its “Separate Ways.” He has dropped his trademark lawsuit against guitarist Neal Schon. Steve Perry pushed back against trademarks created by Schon and keyboardist Jonathan Cain for 20 of their songs, filing a lawsuit in September of last year. He said they all agreed to get written unanimous consent of all partners. But as of January 4th, Perry has withdrawn the petition. Schon then tweeted that “Now we can talk as we were.” This move comes just as the band is about to embark on its 50th anniversary tour.